Spring is in full force, and there are plenty of spots boasting Live Reggae Music and as It turns out some of the most unassuming spots will pleasantly surprise you. That is exactly what happened a couple of weeks back when I came across these extremely talented musicians at Mugs Away Saloon in Laguna Niguel. The Band called Rascalin & The Roots Rockers is a must see. Gleaning their 100% original music from the “old school” roots rock reggae style, Rascalin & The Roots Rockers infuse you with their deep, cavernous rhythms, sweet soaring melodies, and highly infectious and totally danceable vibes. Rascalin & The Roots Rockers are based out of San Clemente, California, consisting of two child prodigies Esteban and Trey,(now young men) and Singer-song writer and guitarist Ras Calin born of Jamaican & Spanish heritage, hailing from a Caribbean island off the northern coast of Panama, now residing in southern California.

According to various online sources among some of Ras Calin’s Influences are Reggae luminaries such as, Bob Marley and Peter Tosh as well as Rock legend Jimi Hendrix.  Ras Calin purportedly toured the US and Central America and has Recorded with George «Fully» Fullwood» Bass player producer, drummer Carlton «Santa» Davis of Soul syndicate and Peter Tosh’s Word Sound and Power.

Presently Rascalin performs as a Bob Marley Tribute Band and as «Rascalin» reggae band performing Festivals, special events such as for the Home Depot Corp, The LA Clippers, Staples Center, street fairs, and local restaurants.  The band performs their original material which they have been working on throught the pandemic and cover tunes as well, depending on the show and the requirements. Rascalin & The Roots Rockers can be found performing at various local events, bars and music venues around SoCal.

Keep it locked here on International Reggae Station, Upcoming we will be connecting this band and will have the opportunity to
chat it up with Rascalin & The Roots Rockers and get the scoop and their trajectory and upcoming events and performances.

Meanwhile you can find and follow them on your favorite Music and social media platforms. 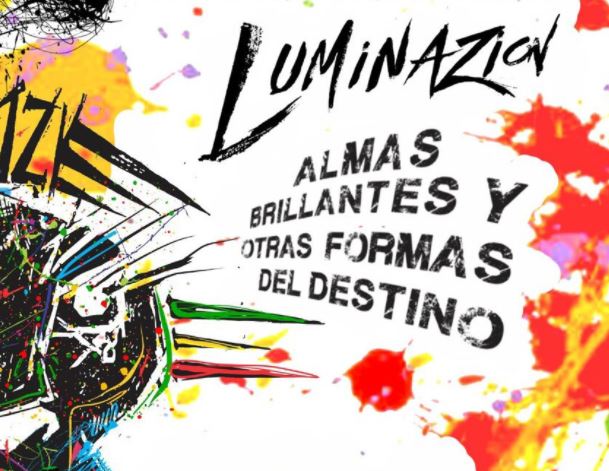 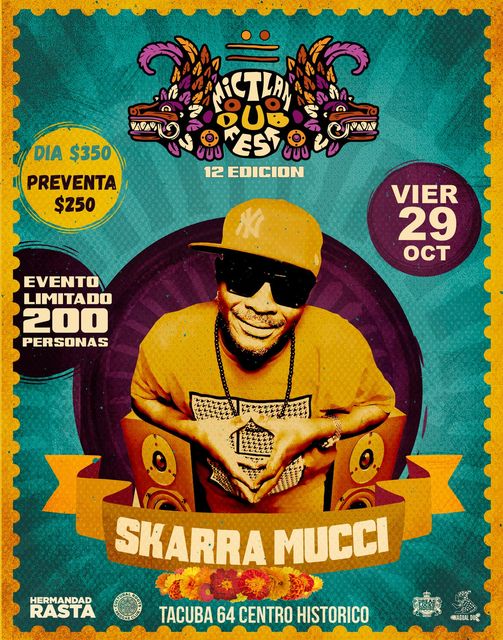 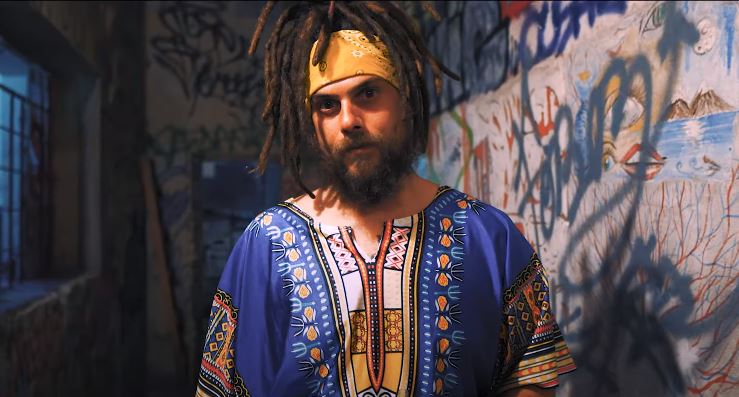