Raised in Gordon Town, Jamaica Judah taught himself to play guitar and formed a group with friends called ‘The Captive Lions’ who became the backup group for singer Asher Mackafat. Mackafat was a Twelve Tribes member and the band, and Tafari himself, were absorbed into the group from 1976–78, becoming known as the Twelve Tribes Band. He received The name Judah as a member of  the Twelve Tribes Of Israel, according to the month of the year he was born, and he remained a member of the Twelve Tribes organization until his death.

From 1978 till 1980 Dodd released a run of six singles on his Studio One label, «Jah Light», «Rastafari Tell You», «Always Trying», «Conquer Me», «Danger In Your Eyes» and «Just Another Day», on some of which Tafari not only sang but also played guitar and arranged. An album African Blood was scheduled but never released.

Tafari left the Studio One fold, playing bass with the Generation Gap band in Jamaica, and Brigadier Jerry in Canada. On a visit to the USA in 1986, Tafari rediscovered his fame as a vocalist, and recorded some songs for WFMU DJ Jeff Sarge, which trickled out on the Shaka Label over the next 10 years. After living for several years in Los Angeles, Tafari later settled in Brooklyn, and did steady touring work, both as vocalist and musician.In 1993 he recorded in England for producer Gussie P, resulting in the single «Live By The Gun» in 1994, and an album, Rastafari Tell You, in 1995.Tracks from these sessions continued to be released into the 2000s. Also in the 2000s a number of the original Studio One tracks, and extended mixes thereof, were released on other labels such as Heartbeat Records and Soul Jazz Records.

In the mid 2000s Tafari began performing at the New York City-based Black Redemption Sounds of Praises sound system‘s live sessions, and between 2007 and 2010 selector Ras Kush produced and released a series of hits on the Black Redemption Label. This, and international touring with Black Redemption, led to greater recognition and, in the subsequent decade, a steady stream of releases on other roots labels such as Rhygin, Blackboard Jungle, King Shiloh, Revolutionary Brothers, Blackheart, Universal Love, Bredrin Records, and Roots Youth records.

Tafari remained a fixture in Los Angeles and could often be found performing and making appearances at weekly local events and venues.

JET recorded several songs with band Natural Numbers, which resulted in the EP Listen to the Lion, released in May 2020. His most recent Albums include: Long Suffering (2019), Rhygin, Divine Right (2020), Black Redemption and Life (2020), Black Redemption. After a lengthy illness, Ronald William Merrills better known by the stage name Judah Eskender Tafari transitioned on 5 June 2020. He was 62.

Judah Ekender Tafari is survived by his children, his beloved friends and adoring fans across the globe. 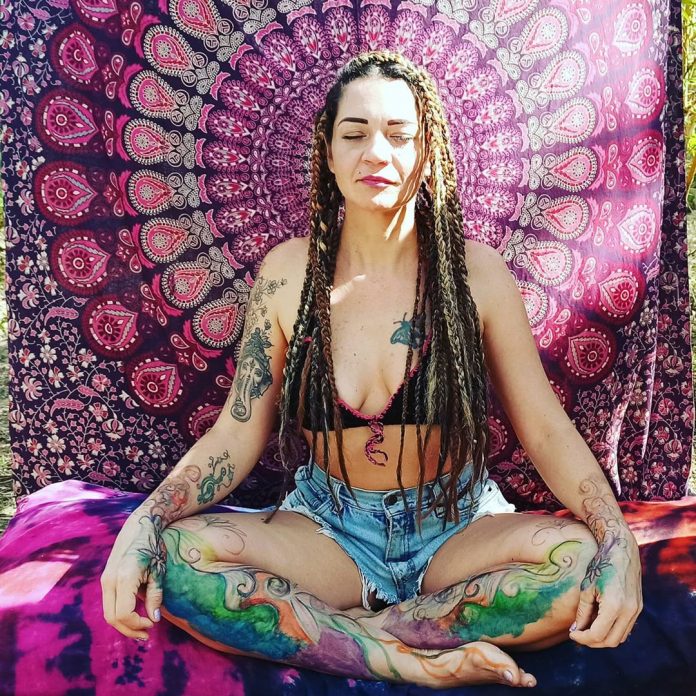